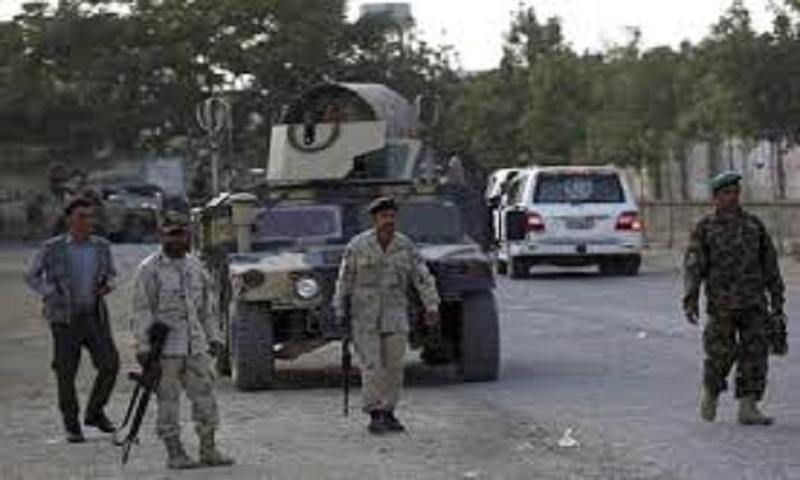 Ibrahimi told The Associated Press on Tuesday that another five policemen were wounded in the attack. He says the attackers made away with two armored personnel carriers, a police vehicle and an ambulance.

There was no immediate claim of responsibility but in recent months, the Taliban have staged near-daily attacks on Afghan forces across the country.

On Saturday night, the Taliban attacked an army base in western Afghanistan, killing 17 Afghan soldiers and abducting 11. They also overran two checkpoints near the base, seizing weapons and ammunition.