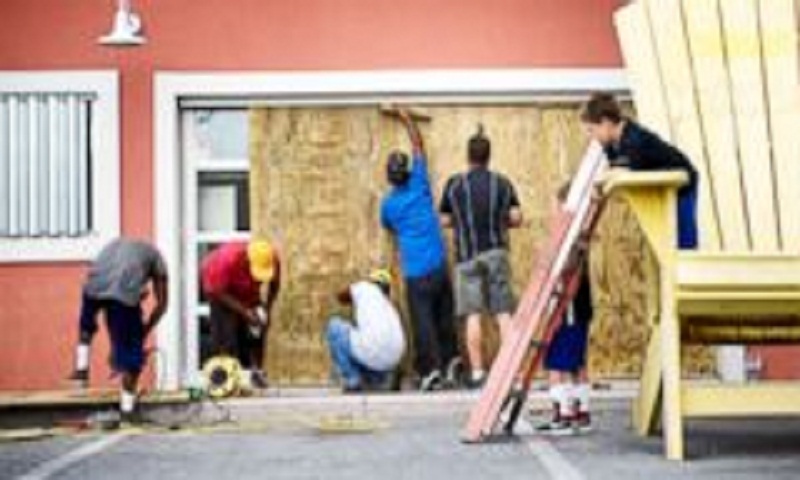 The fifth victim was in the town of S’illot, said the official, who was not authorized to be named in media reports.

Authorities said 80 soldiers and seven vehicles from the military emergency unit would join more than 100 rescuers working in the area.