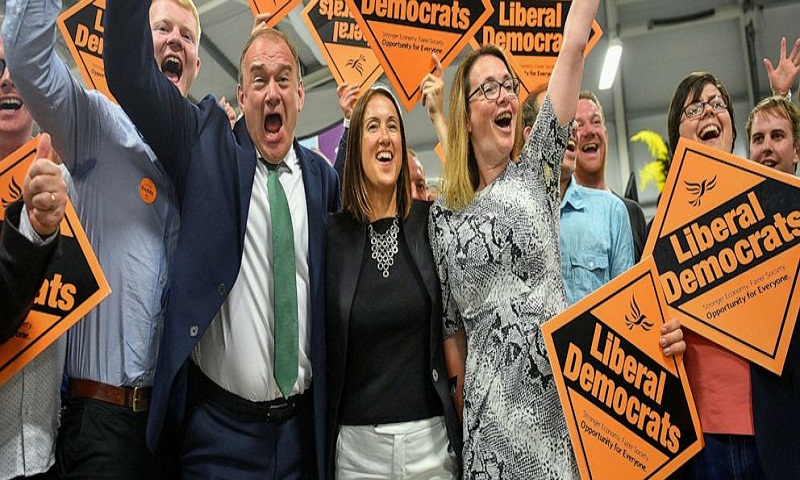 British Prime Minister Boris Johnson’s governing Conservative Party lost a special election early Friday, leaving it with a one-vote working majority in Parliament as Brexit looms.
In the Conservatives’ first electoral test since Johnson became prime minister nine days ago, the party was defeated for the seat of Brecon and Radnorshire in Wales by Jane Dodds of the opposition Liberal Democrats. Dodds won 43% of the vote, while Conservative Chris Davies, who was fighting to retain the seat after being convicted and fined for expenses fraud, got 39%.

The result makes it harder for Johnson’s government to pass laws and win votes in Parliament, with Brexit scheduled to happen in less than three months.