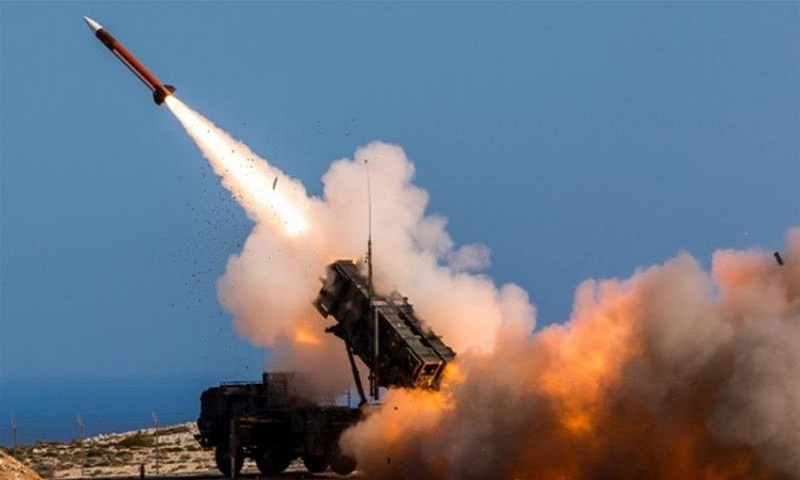 Saudi Arabia says 26 civilians were wounded by shrapnel when it shot down a missile fired across the border by Yemen’s Houthi rebels.
The official Saudi Press Agency says the rebels fired the missile into the southern Najran province late Wednesday, where it was intercepted. The rebel-run Al-Masirah TV says the missile targeted a Saudi military camp, hitting it “accurately.”

The coalition has been locked in a stalemated war with the Iran-aligned rebels since March 2015. Saudi-led airstrikes have hit schools, hospitals and wedding parties, and killed thousands of Yemeni civilians. The Houthis have fired long-range missiles into Saudi Arabia and targeted vessels in the Red Sea.

An estimated 10,000 people have been killed in Yemen’s conflict, which has spawned what the U.N. says is the world’s worst humanitarian crisis.