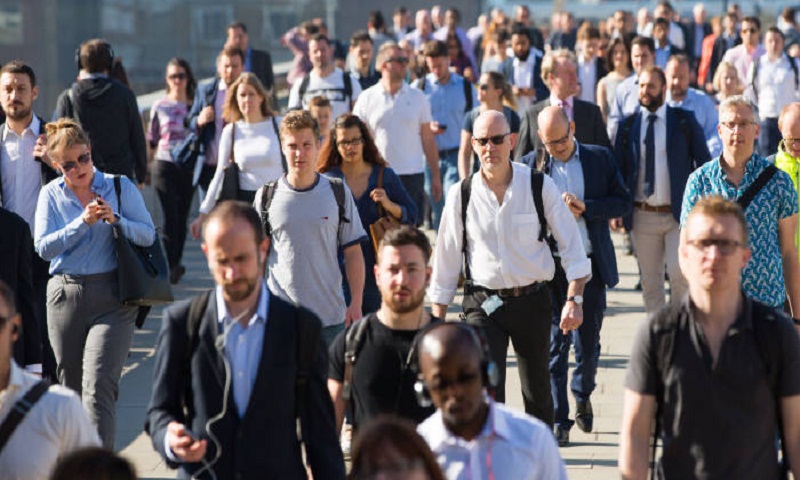 British unemployment has held at a 45-year low, official data showed Tuesday, despite headwinds from Brexit and the slowing global economy.
The unemployment rate remained at 3.8 percent in the three months to April — the lowest level since the final quarter of 1974, the Office for National Statistics (ONS) said in a statement.

The reading was unchanged from the rate in the quarter to March, and matched market expectations.”All in all, there’s very little here to suggest any weakness” in the labour market, said analyst David Cheetham at online trading firm XTB.

However he sounded a note of caution about the impact of Brexit and the slowing global economy.

“The overall picture for the UK economy remains one that is far from thriving and looks to be simply treading water to be honest,” Cheetham said.

“But given the dual headwinds of ongoing political uncertainty and a slowing global economy, the current level of activity could arguably be viewed as about as good as could be expected under these circumstances.”