UK inflation edges back above 2% target in July 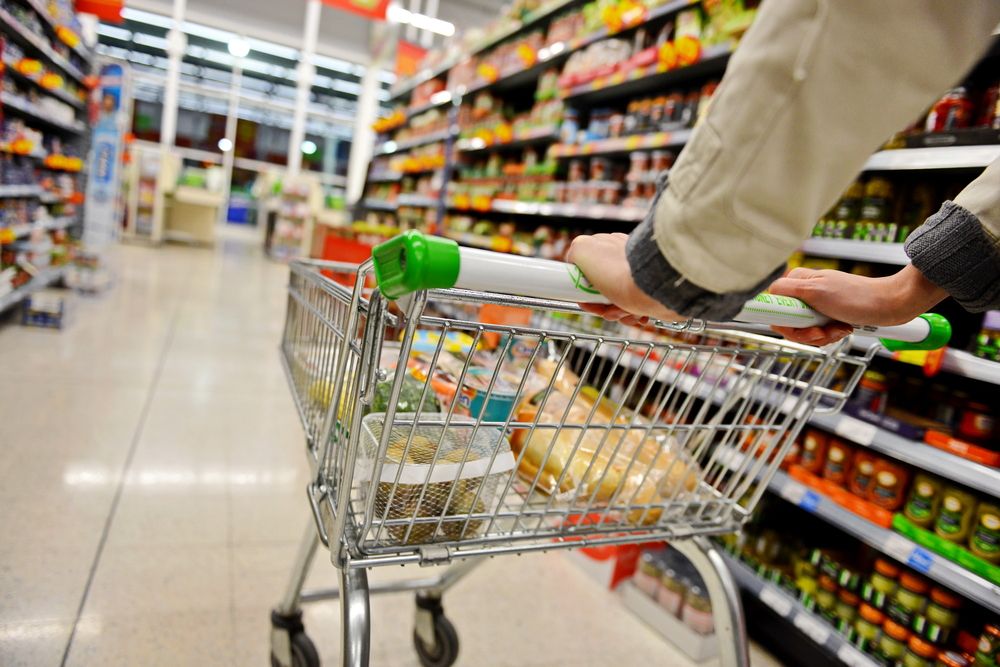 London, Aug 14 : Official figures show that inflation in Britain has unexpectedly risen back above the Bank of England’s target, but with the Brexit date approaching there is little pressure on policymakers at the central bank to raise interest rates.

The Office for National Statistics said Wednesday that consumer prices rose by 2.1% in the year to end-July, up from 2% the previous month. The consensus in the markets was for a modest decline to 1.9%.

The bank targets a rate of 2.1% so the increase, in normal circumstances, may have prompted some of the more hawkish members of the policymaking panel to argue for an increase in borrowing costs.

However, with Britain’s departure from the European Union, scheduled for Oct. 31, uncertainty reigns and the bank is in a holding pattern awaiting developments.

Coronavirus: Leicester ‘could be locked down’ says home secretary