Trump delays tariff hikes on Chinese goods ahead of talks 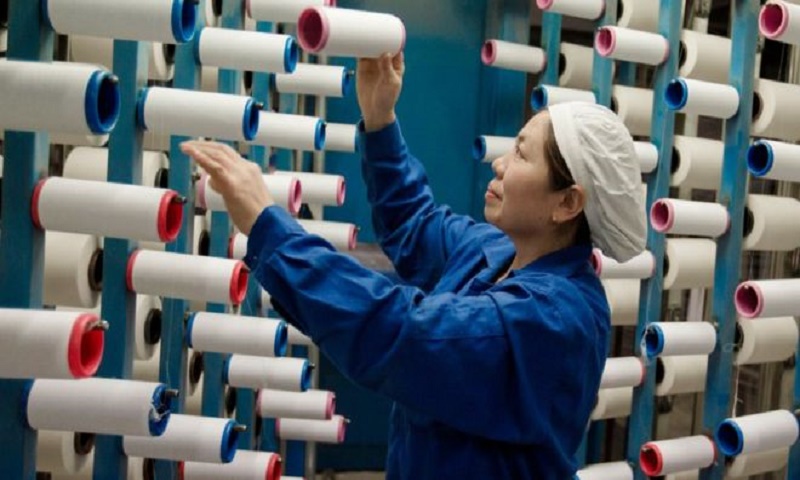 US President Donald Trump will delay a planned tariff hike on $250bn (£202.8bn) of Chinese goods as a “gesture of good will”.
In a tweet, Mr Trump said a 5% increase to duties scheduled for 1 October will be postponed for two weeks.He said the delay had been requested by China, and also follows a move by Beijing to scrap some US tariffs, reports BBC.

It comes as the two sides prepare to hold fresh talks aimed at resolving their long-running trade dispute.

Last month, the US said it would increase the tariff rates on all Chinese goods, which included raising a 25% tax on $250bn of Chinese imports to 30%.

On Wednesday, Mr Trump said China’s Vice Premier Liu He had asked him to postpone the upcoming tariff increase from 1 October as the date coincided with the anniversary of the People’s Republic of China.

Earlier, China released a list of 16 US imports that will be exempted from tariffs including anti-cancer drugs and animal feed.

Significant US exports to China, like pork, soybeans and American-made cars, are among the goods that will still be hit by the hefty taxes.

Islamic Relief UK shows the love for the earth