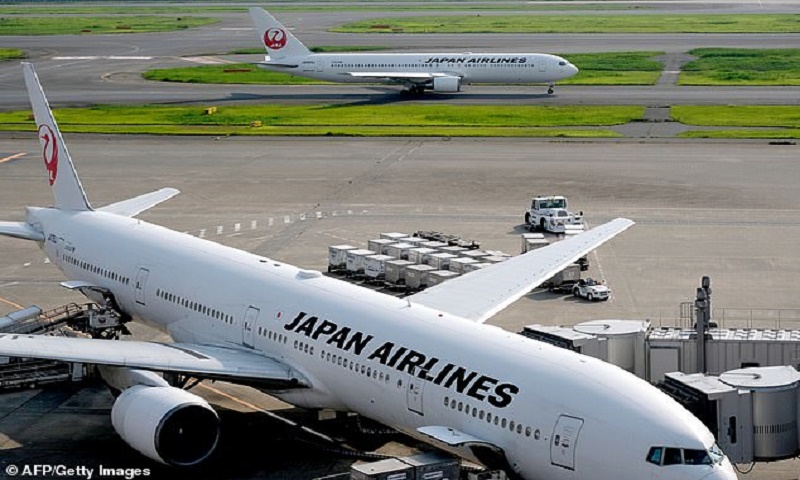 The US government is fining Japan Airlines $300,000 for delays that trapped passengers on two grounded planes for hours.
Under an agreement with the Transportation Department, the airline gets credit for $60,000 spent compensating passengers, and $120,000 will be waived if the airline avoids similar incidents for one year, reports AP.The department says that after bad weather forced a January 4 flight from Tokyo to New York to land in Chicago, airline staff needed to help passengers off the plane didn’t show up for more than four hours.

On May 15, a Tokyo-New York flight diverted to Dulles Airport near Washington, where passengers were stuck on board for five hours because of refueling and crew members reaching the end of their shift.

The airline blamed the delays on weather-related airport congestion.