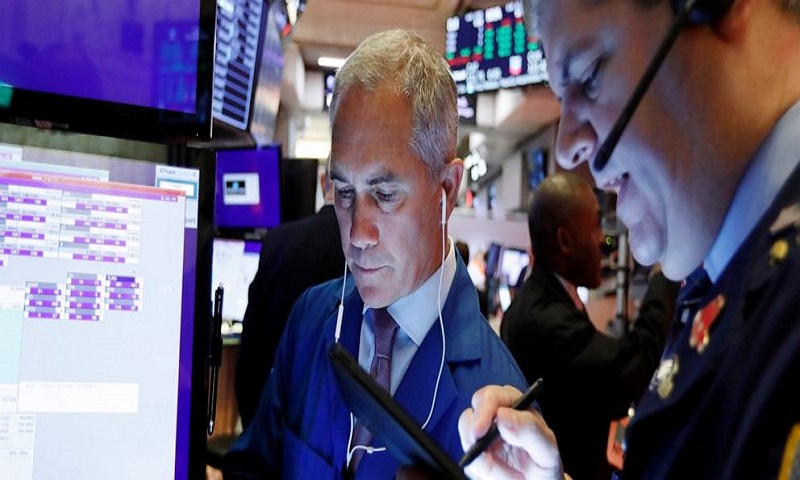 Asian stock prices rose Wednesday after oil prices fell back and Wall Street advanced.
Benchmarks in Tokyo, Shanghai and Hong Kong all gained.Markets steadied following a decline Tuesday in crude prices that spiked after a weekend attack on a Saudi soil facility. The Saudi oil minister said half of production that was cut already had been restored, reports AP.

Investors were looking ahead to a possible decision Wednesday by the US Federal Reserve to cut its benchmark interest rate by another quarter point following a reduction in July that was its first in a decade.

Wall Street gained after the Federal Reserve Bank of New York took the unusual step of injecting $53 billion into markets to ease tight credit conditions that were putting upward pressure on interest rates.

Investor worries about the US-Chinese tariff war were temporarily overshadowed by the weekend attack on oil producer Saudi Aramco’s facility in Abqaiq.