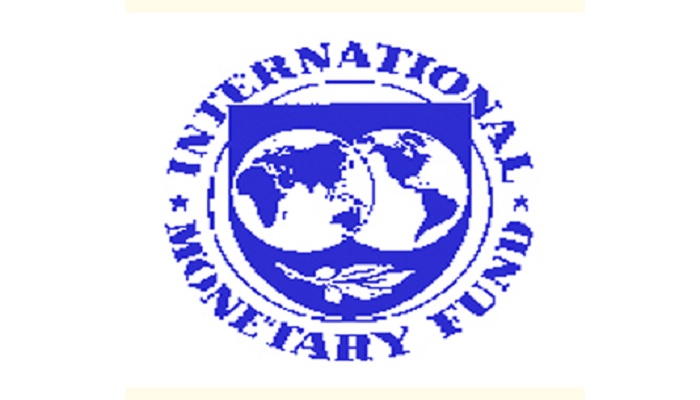 An International Monetary Fund (IMF) mission concluded its recent visit to Jordan to assess recent economic developments in the country, said a statement by the IMF on Saturday.

The new mission Chief for Jordan Chris Jarvis was introduced during the visit, it said, reports Xinhua.

A mission to complete the third review of the IMF’s Extended Fund Facility (EFF) will take place after the IMF holds its annual meetings in October, the statement added.

In 2016, Jordan reached a 36-month deal with the IMF to embark on reforms to reduce public debt and conduct several fiscal reforms.

Under the deal, Jordan is expected to generate 520 million dinars (733.4 million US dollars) in additional revenues, which seems to be a difficult task.

2019-09-29
Mr. Admin
Previous: 13 dead in Thailand after truck carrying students flips over
Next: Torrential rains kill another 42 people in India