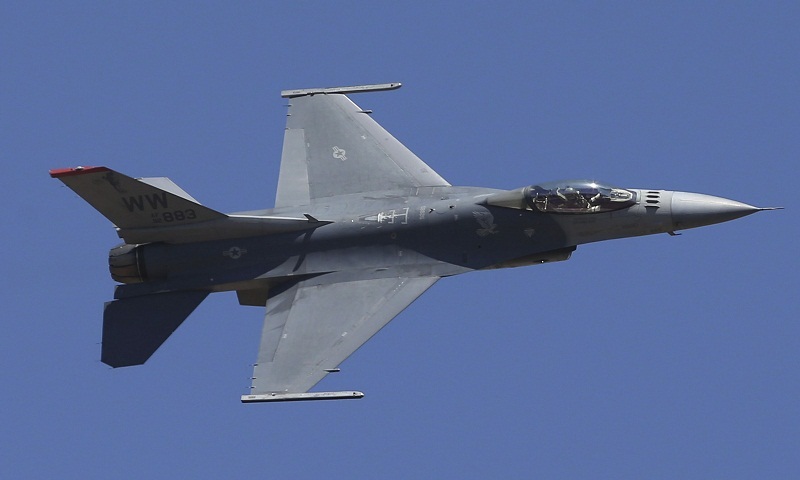 The Trump administration has informed Congress it plans to sell F-16 fighters worth $8 billion to Taiwan in a move that will inflame already high tensions with China.
Two US officials and a congressional aide say the administration informally notified lawmakers of the proposed sale late on Thursday. They were not authorized to discuss the matter publicly and spoke on condition of anonymity.

The F-16 deal is highly controversial because China fiercely opposes all arms sales to Taiwan, which it regards as a renegade province, but has specifically objected to advanced fighter jets. The notification also comes as US trade talks with China are stalled and amid unrest in Hong Kong that many fear could prompt Beijing to move militarily against the former British colony.The State Department, which would ultimately authorize the sale, declined to comment, but members of Congress from both parties welcomed the proposal.