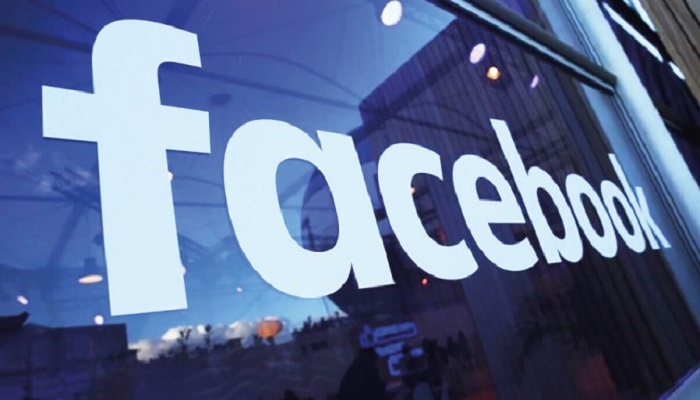 Facebook says it removed 3.2 billion fake accounts from its service from April to September, up slightly from 3 billion in the previous six months.
Nearly all of the bogus accounts were caught before they had a chance to become “active” users of the social network, so they are not counted in the user figures the company reports regularly, reports AP. Facebook estimates that about 5% of its 2.45 billion user accounts are fake.

The company said in a report Wednesday that it also removed 18.5 million instances of child nudity and sexual exploitation from its main platform in the April-September period, up from 13 million in the previous six months. It says the increase was due to improvements in detection.