Don't Miss
Home / Business / What comes next on global markets in 2020?

What comes next on global markets in 2020? 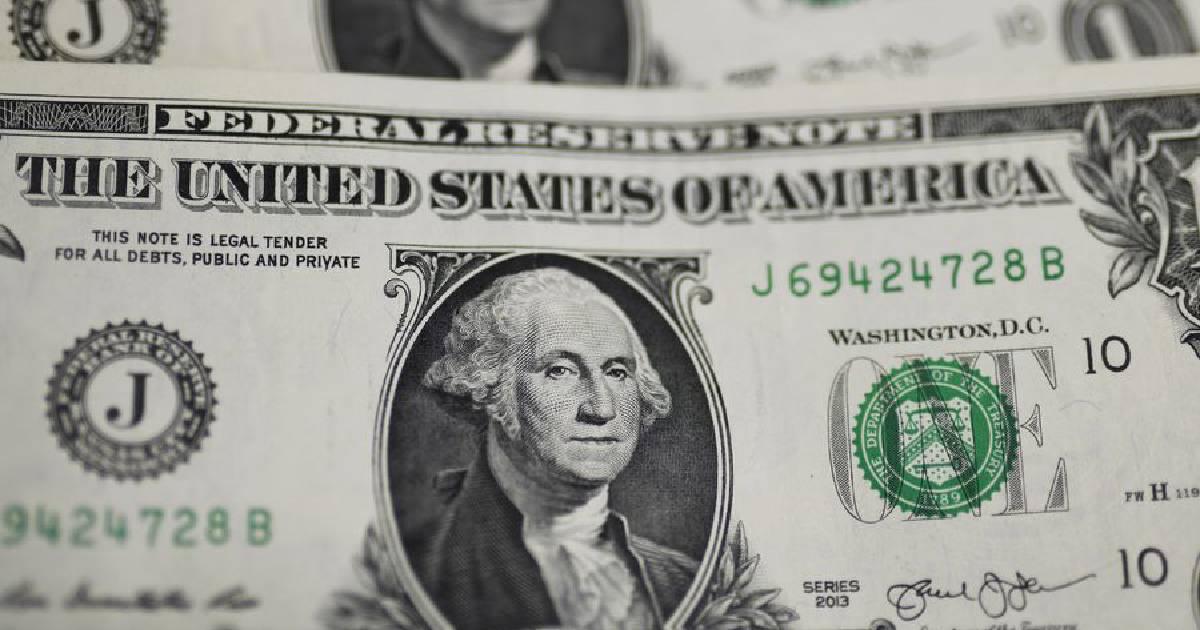 World markets in the coming year will be heavily exposed to eased yet continued uncertainties in global economy and trade, analysts say.

They believe that trade disputes, global growth slowdown, Brexit and geopolitical incidents will remain the major factors that will keep up pressure on the market and weigh on investor sentiment.

In fact, a vulnerable, challenging market amid mixed expectations is already signaled by price hikes simultaneously in both risk and safe-haven assets at the end of 2019 as a relaxed monetary policy carried out by major central banks has enabled greater market liquidity.

The gold price was on the rise in 2019, with gold futures on Dec. 27 closing about 18 percent higher than a year earlier at the New York Mercantile Exchange (NYMEX).

That the U.S. Federal Reserve cut interest rates three times and that global central banks continually increased gold reserves were among the moves driving the gold price up, to as high as 1,560.4 U.S. dollars from some 1,280 dollars per ounce early this year.

New heights in the gold price are anticipated in the coming year in response to potential risks from global political uncertainties and trade disputes.

For investors, while central banks are expected to continue the relaxed monetary policy amid slow growth and moderate inflation, buying gold is considered an effective offset to falls in the stock market or impact from geopolitical tensions.

The U.S. investment bank Goldman Sachs predicts the gold price will exceed 1,600 dollars per ounce in 2020, and that global central banks, whose 2019 purchases of gold bullion total an estimated 750 tons, will add to their gold reserves.

The U.S. dollar rallied in strength in late 2019 with the U.S. Dollar Index measuring its value relative to a basket of the top six currencies to nearly level that at the end of the previous year.

The U.S. dollar’s ascent, which is compared to a history of declines in the wake of the U.S. economic slowdown and Fed rate cuts, is attributed to investors’ confidence that U.S. treasury bonds are a safer option, and the fact that U.S. rates have stayed above those in developed economies such as Japan and the euro zone.

However, a weaker U.S. dollar is expected in 2020 as the market is relieved of worries by an expected lessened slowdown in global growth. Bringing it down may also be the White House’s employment of a devalued U.S. dollar to stimulate exports or the Fed’s decision to maintain low rates.

According to an article published online by the British weekly The Economist, the decisive downturn in the U.S. dollar’s destiny is yet to come, but the groundwork is being laid.

The past year has seen the oil market seesawing before ending remarkably higher.

While trade frictions are threatening global growth and market demand, geopolitical risks and the extension of oil-supply cuts by major oil producers drove the oil price up.

The NYMEX WTI light sweet crude oil futures on Dec. 27 closed 36 percent up from at the end of 2018, while the ICE Brent Crude Futures Contract at the London exchanges recorded an increase of 27 percent.

Analysts believe the international oil market will remain vulnerable to multiple factors. For example, Organization of the Petroleum Exporting Countries (OPEC) and non-OPEC producers have agreed on an extra cut of 500,000 barrels in daily output in the first quarter of 2020.

However, the collective reduction amounting to 1.7 million barrels a day will be partly offset by increases in oil production by countries including the United States and Brazil. The U.S. crude output in 2020 is officially forecast to hit 13.2 million barrels a day, up by 900,000 barrels from the 2019 level.

Despite a foreseeable declining share in worldwide energy consumption in the long run, the market demand for oil in the coming year is believed to stand slightly above 2019 thanks to an anticipated economic recovery and ease in trade tensions. In the meanwhile, increased financial market risks and a softer U.S. dollar would help send oil prices higher.

Stock markets worldwide were in 2019 mostly bullish, contrary to the macroeconomic trend, an exception.

In the United States, the Dow Jones Industrial Average on Dec. 27 rose about 29 percent from the beginning of 2019, while the Nasdaq Composite Index was up about 36 percent. Stock markets also gained elsewhere, considerably in major European Union countries and Japan, but not so much in emerging market economies.

Analysts attribute the gains mainly to the adoption of a relaxed monetary policy by major central banks, and the distinguished performance of the U.S. stock market to a stronger U.S. dollar in particular.

Amid a halt to rate cuts by central banks, stock markets worldwide are gaining an upward momentum from the improved global economic outlook, hopefully with surges led by emerging market economies in 2020, provided that the global trade situation will not worsen.

Meanwhile, some analysts predict a limited stock market performance worldwide next year without excluding a U.S. pullback, saying the markets, especially the U.S. market, have been overvalued.